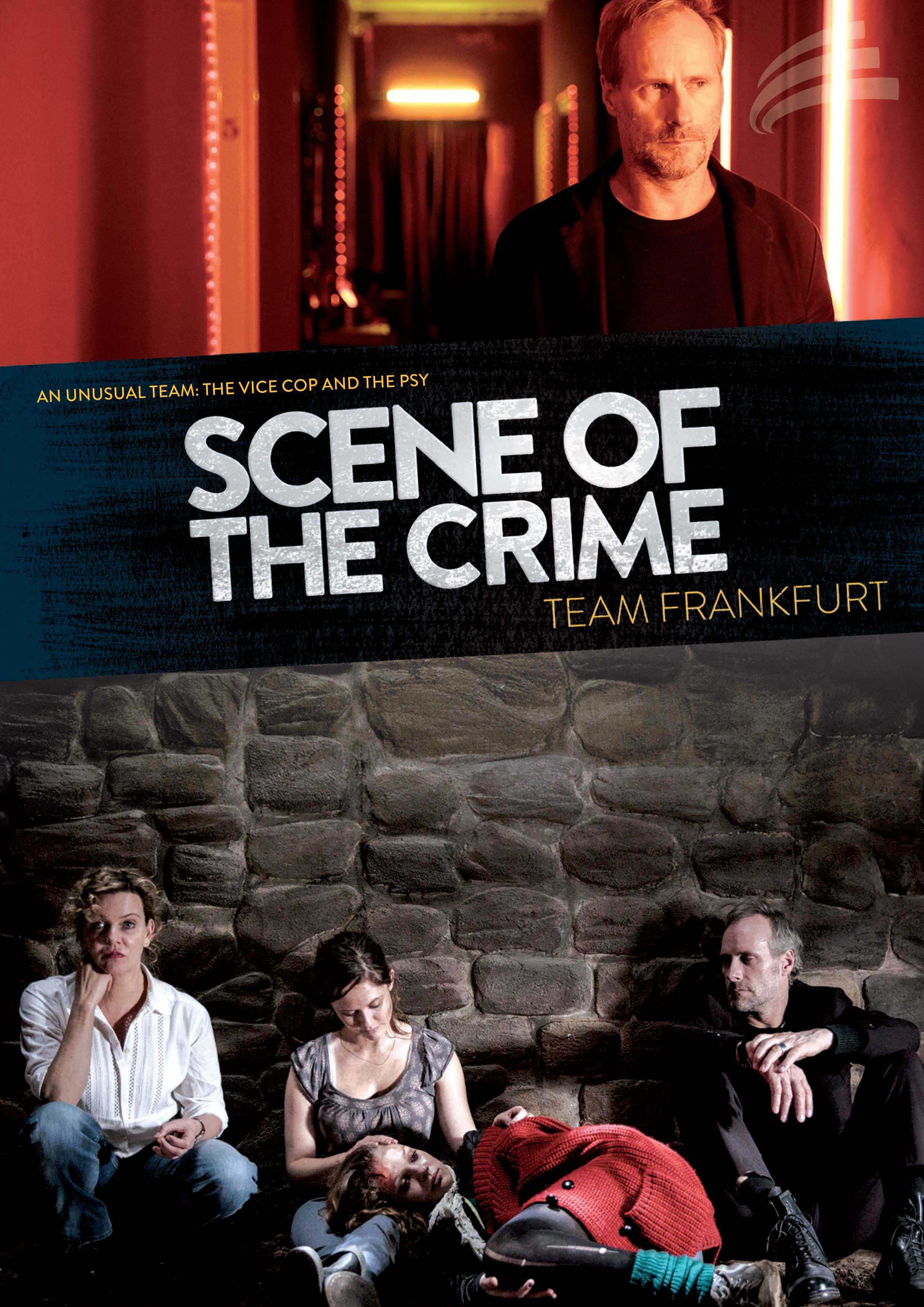 For more than 40 years in over 900 episodes, Scene of the Crime remains the most successful German crime format - not so much a series as a collection of stand-alone Movies-of-the-Week written, directed and acted by the best talents in Germany.Police psychologist and detective Anna Jannecke returns home to Frankfurt to take up the job as chief inspector in the Homicide Squad. Professionally, Anna has a huge interest in new and unusual investigative methods. Like a mix of Columbo and Miss Marple, she always manages to wear down suspects in a seemingly casual way and draw them out. Her partner is Paul Brix. Life and work have made him streetwise. Privately, Paul is also very comfortable with danger: he is and remains an adrenaline junkie. But since he's not 30 anymore, his willingness to go to physical extremes can also lead to him overestimating his own abilities, for example in highly dangerous pursuits. 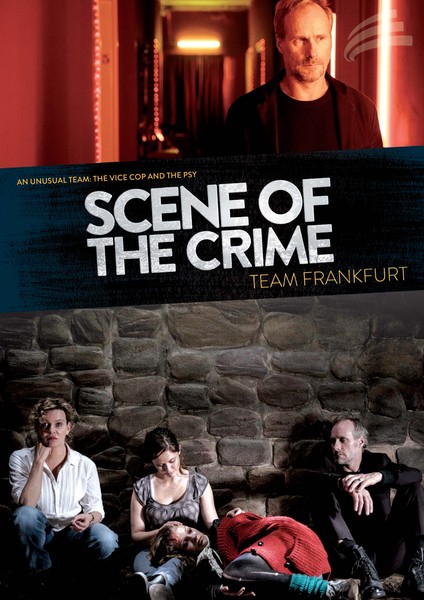