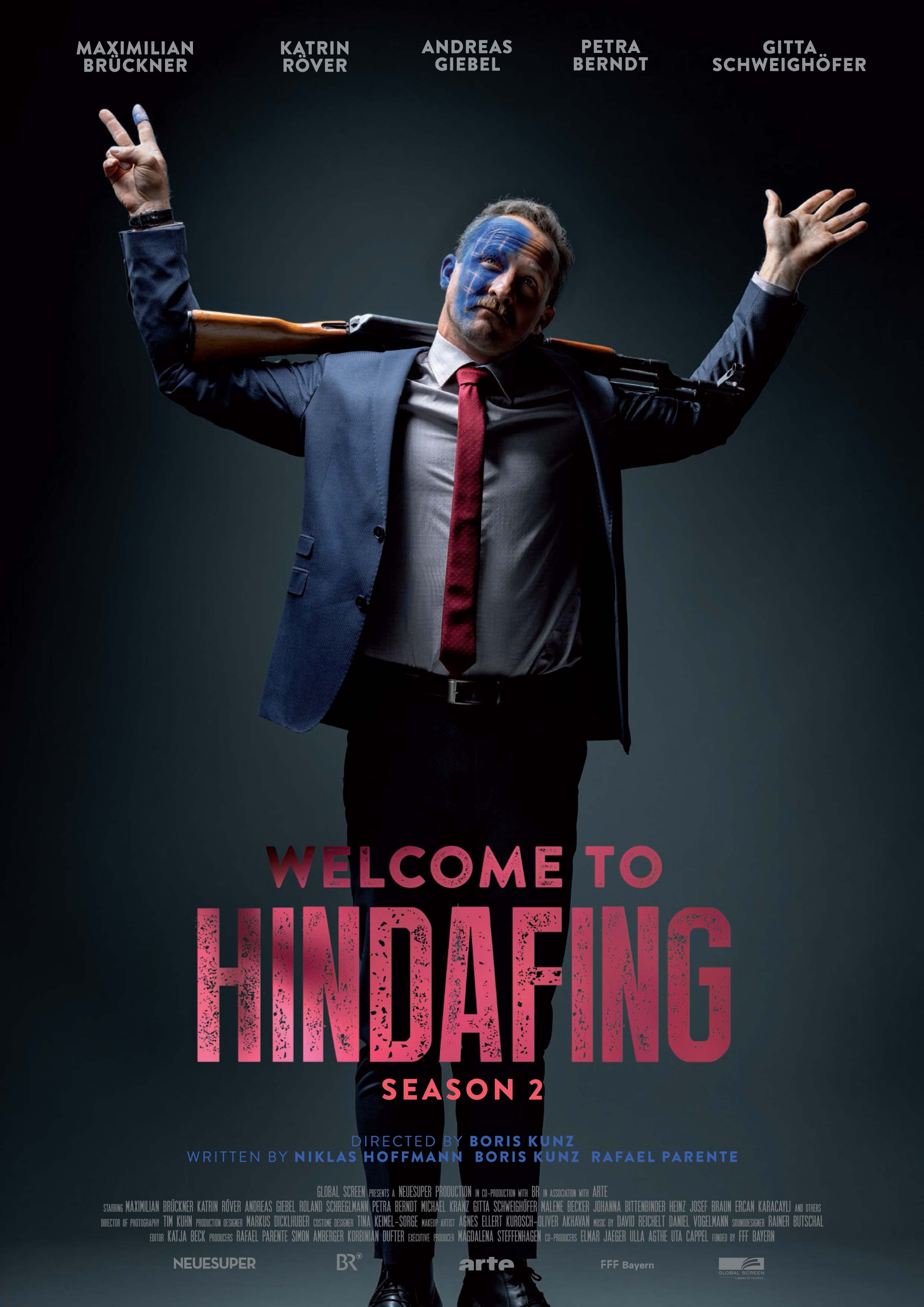 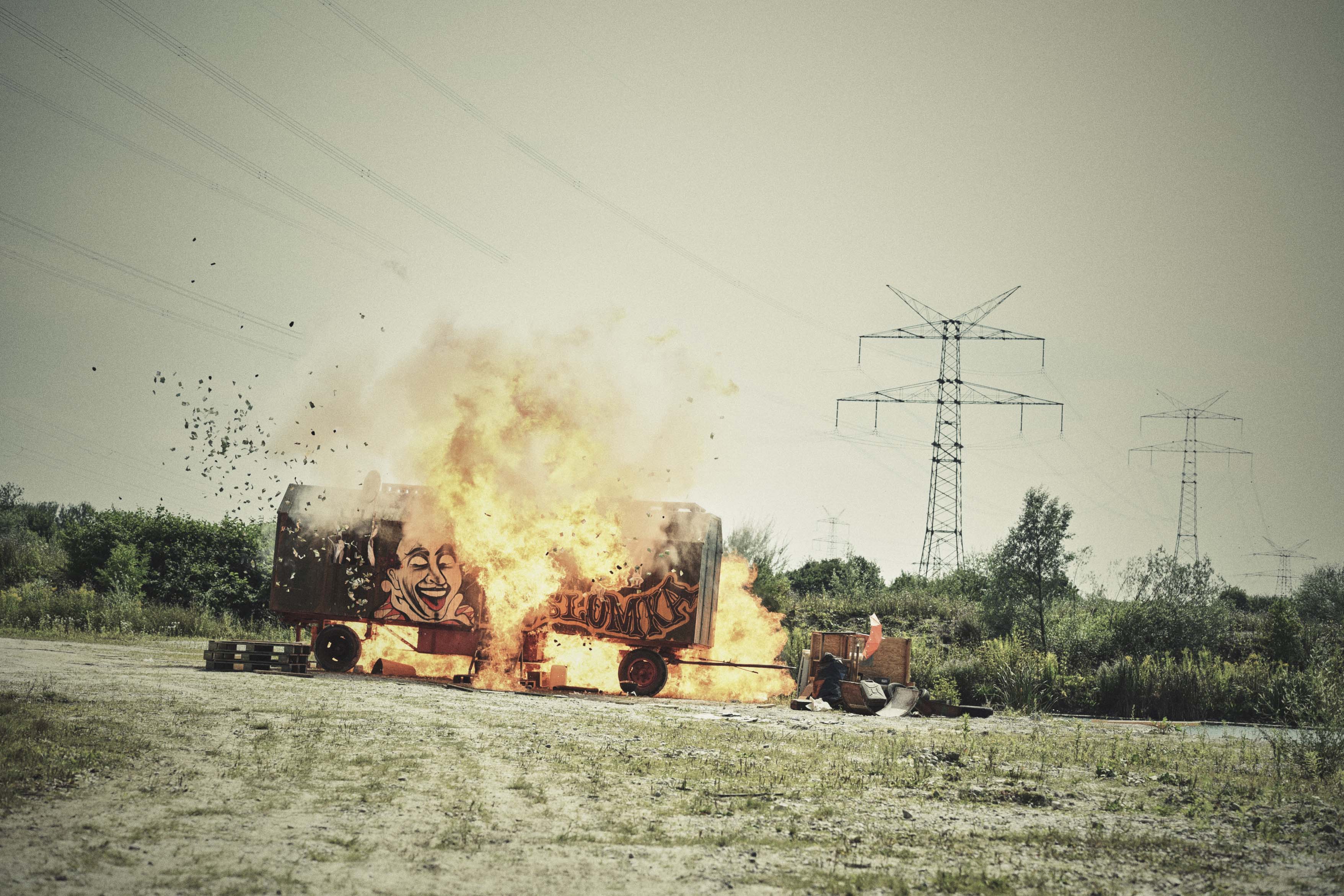 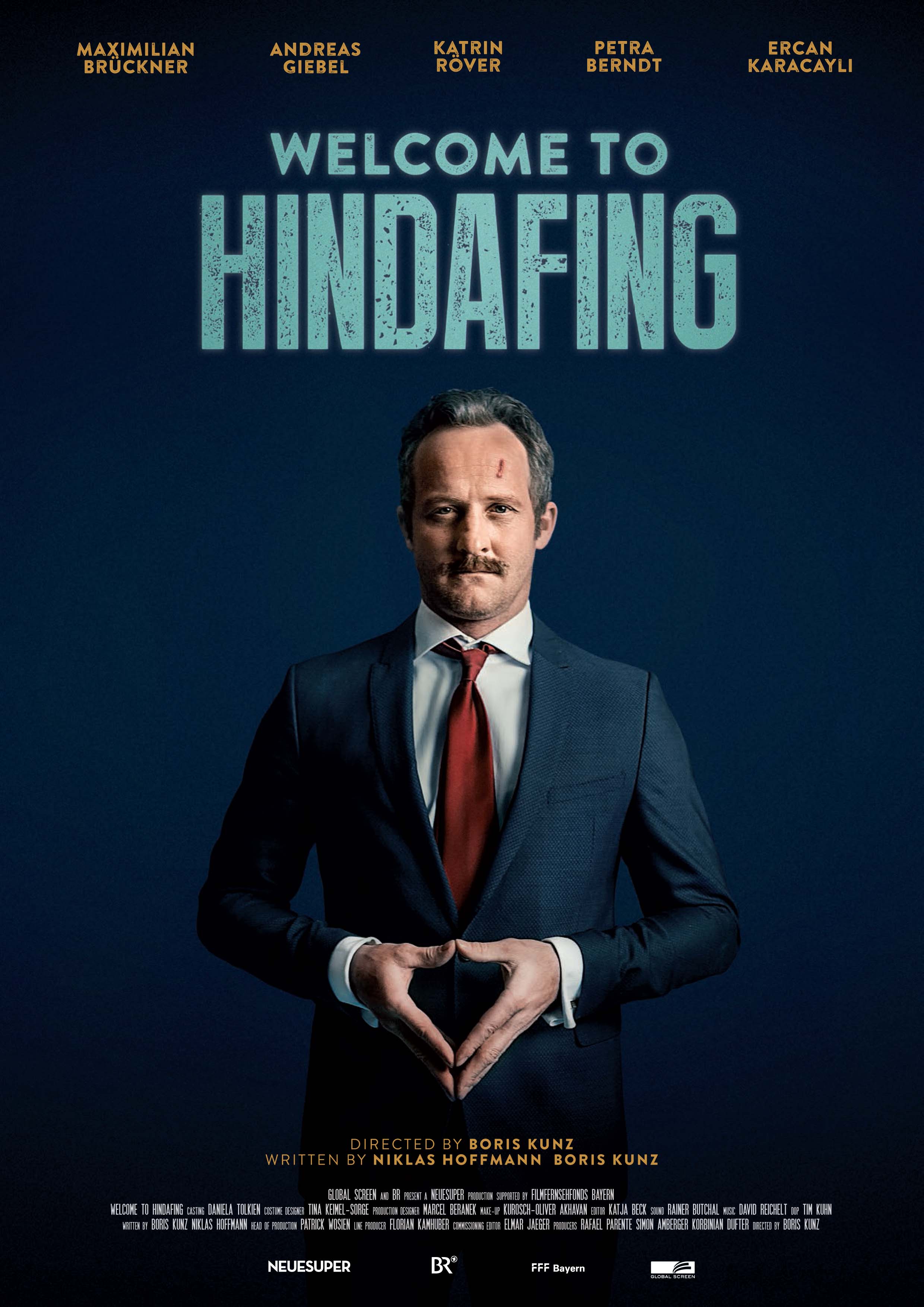 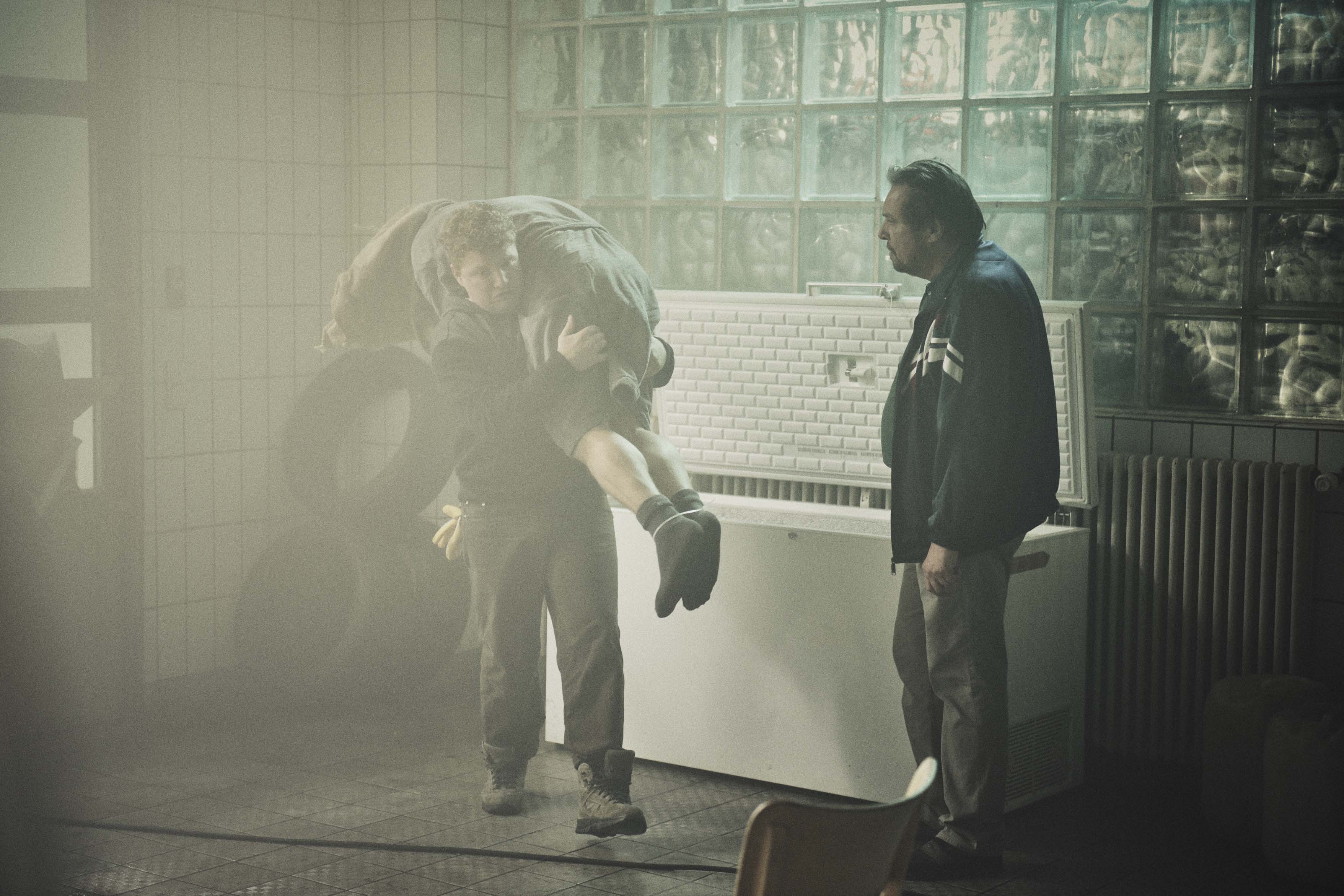 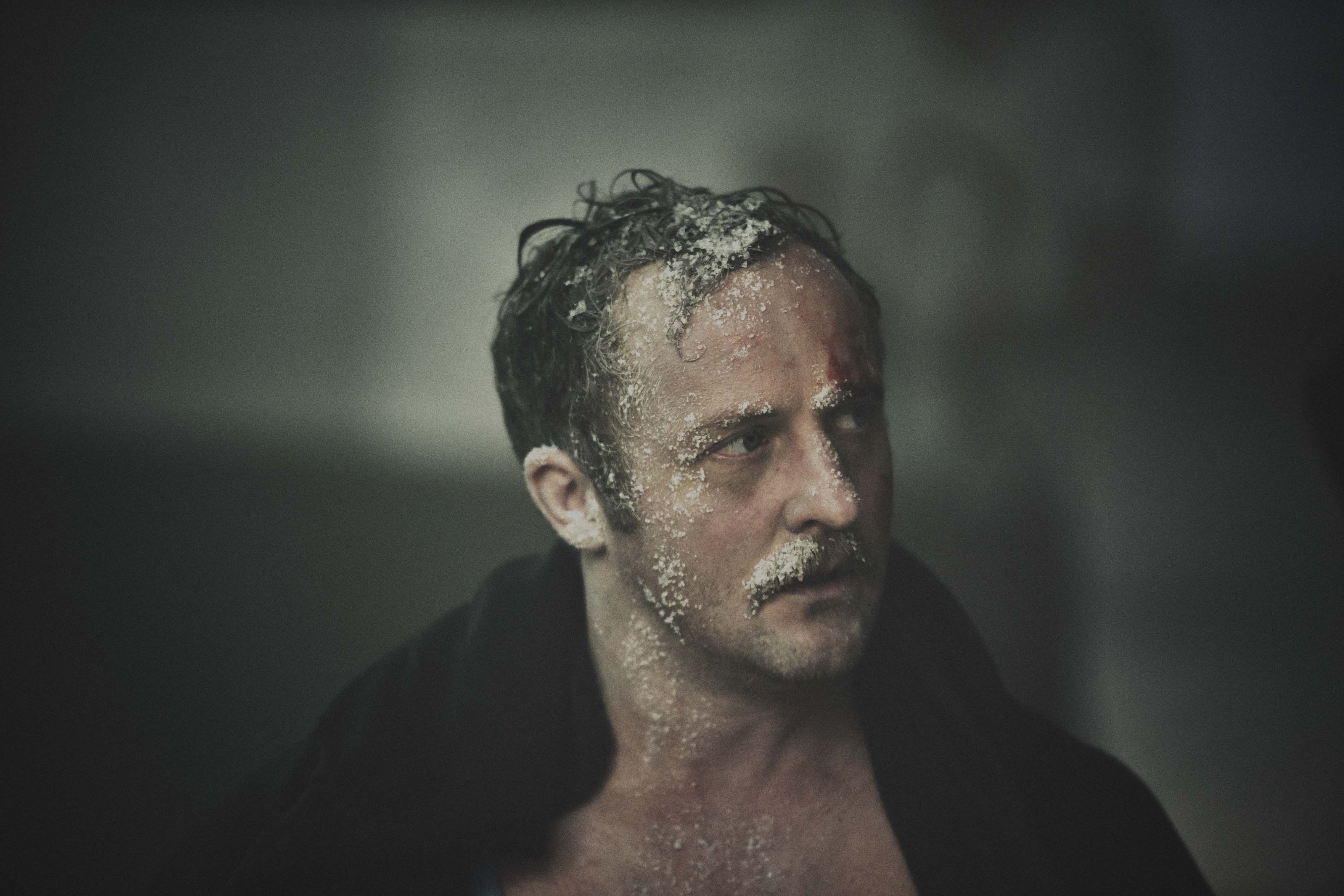 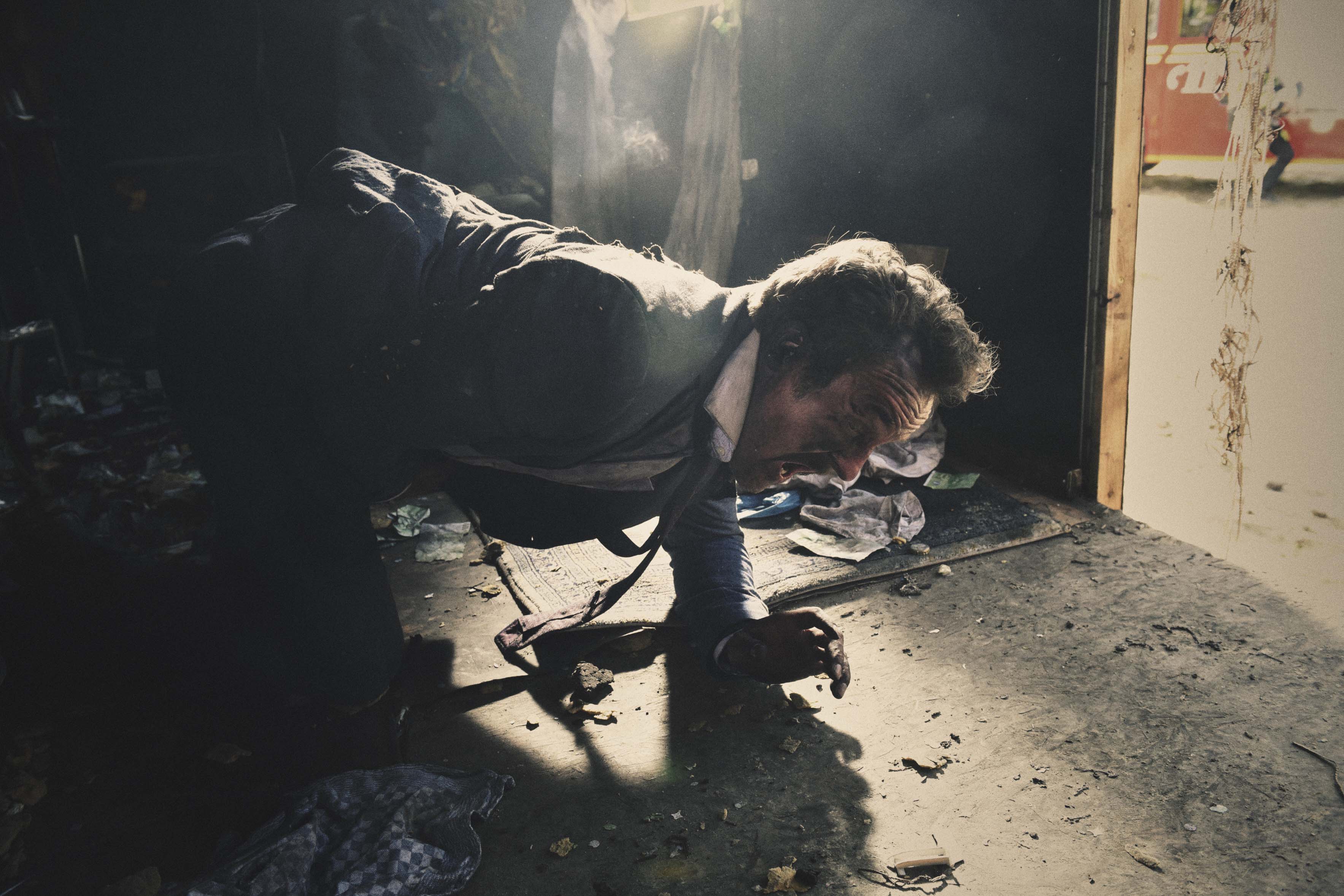 This series follows the rise and fall of ballsy provincial mayor Alfons Zischl and his fictional village of Hindafing, deep in the Bavarian backwoods - far from any touristy clichés - a place neither urban nor rustic, pretending to be much hipper than it actually is.

The residents of Hindafing see themselves as family-oriented and tradition conscious free thinkers, but can't live up to these high ideals. Hindafing tries to project an idyllic image of family values, while it struggles with its inner demons: By day, people go to the local soccer club and practice Bikram Yoga. At night, it's off to the swingers' club or a rendezvous with the local meth dealer.
The first season focuses on the current German refugee crisis, but is by no means limited to that. It is not a one-dimensional political commentary; rather it targets nepotism and ecological hysteria as well as satirizing clerical homophobia, over-the-top political correctness and the limits of monogamy.

A complex, Fargo-style look at the dark underbelly of our modern Western society: Character-driven, darkly comic and unexpectedly moving. 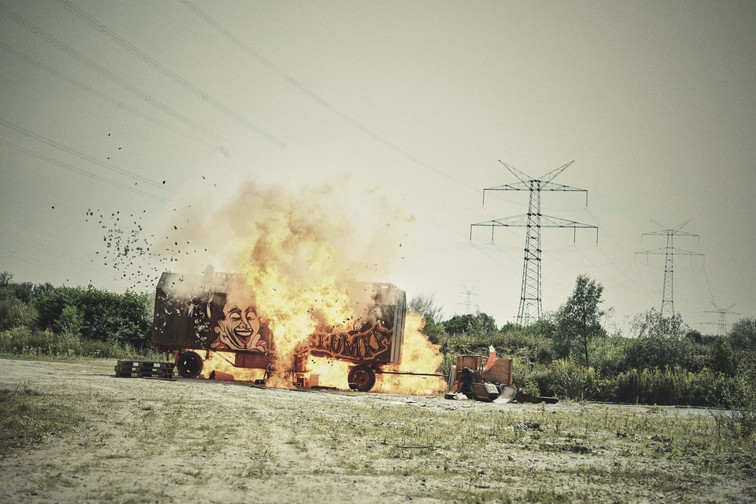 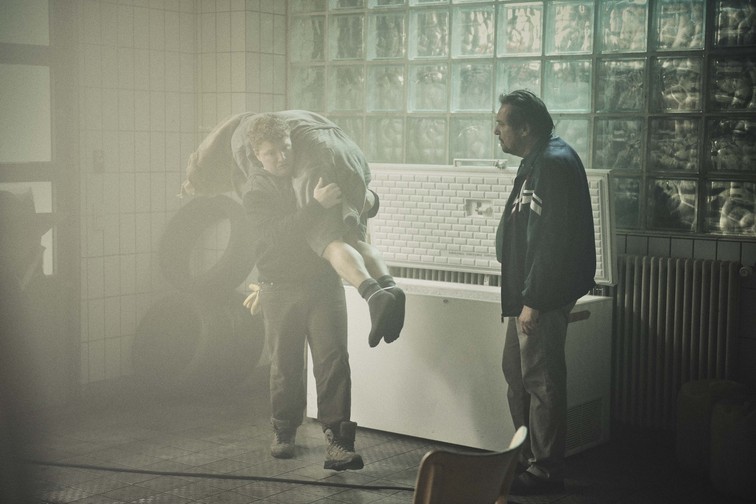 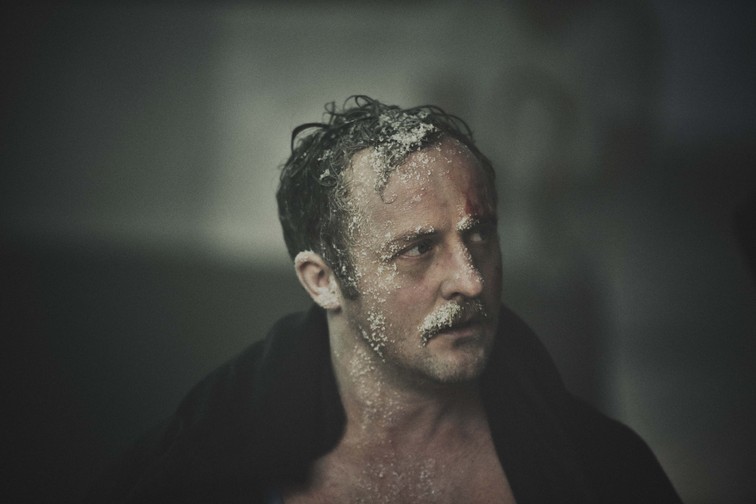 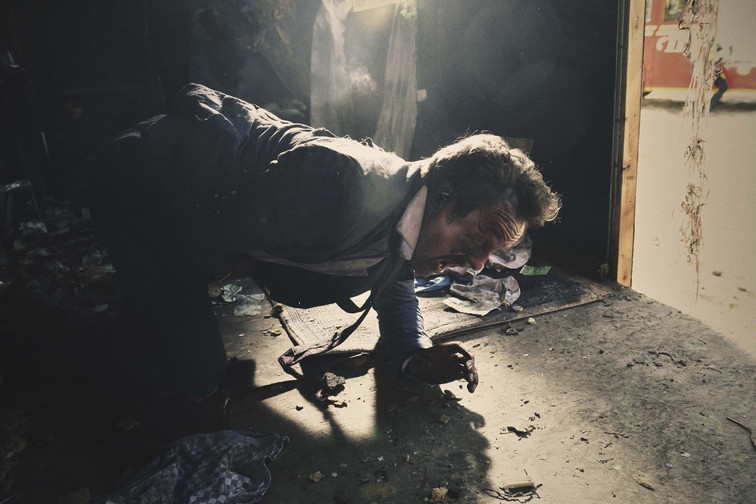 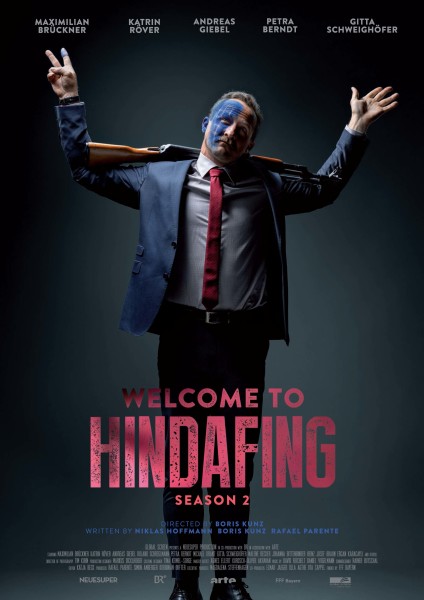