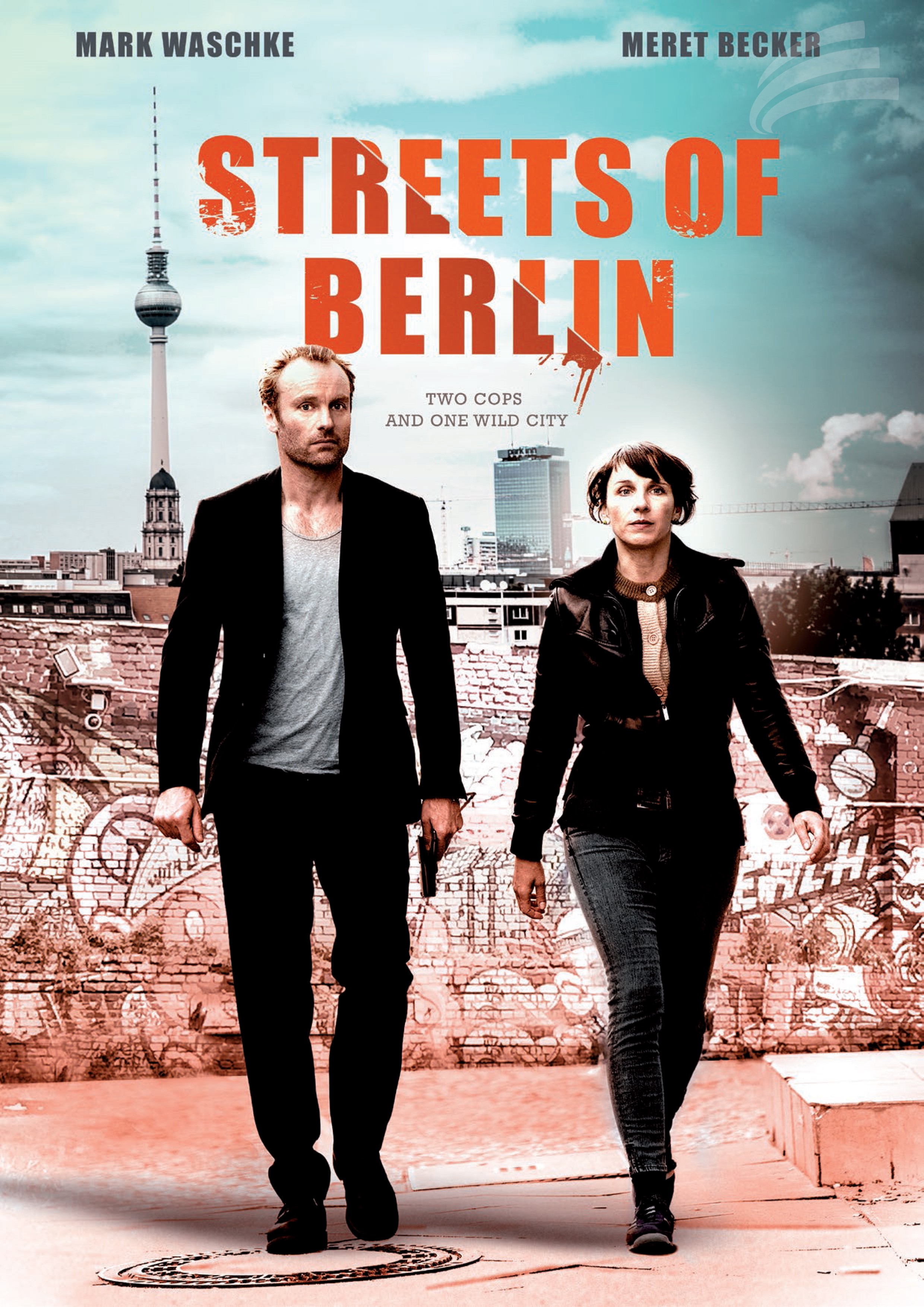 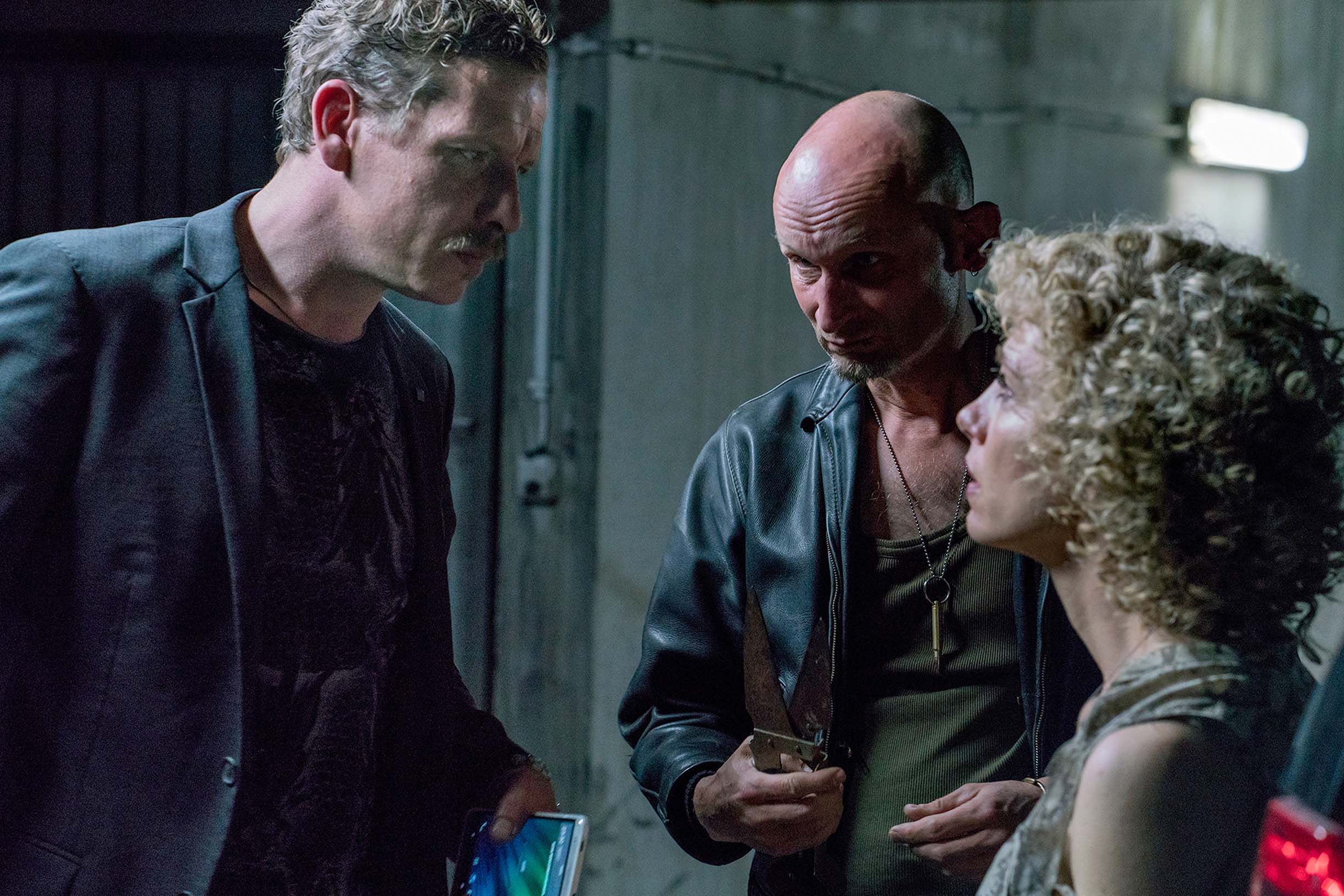 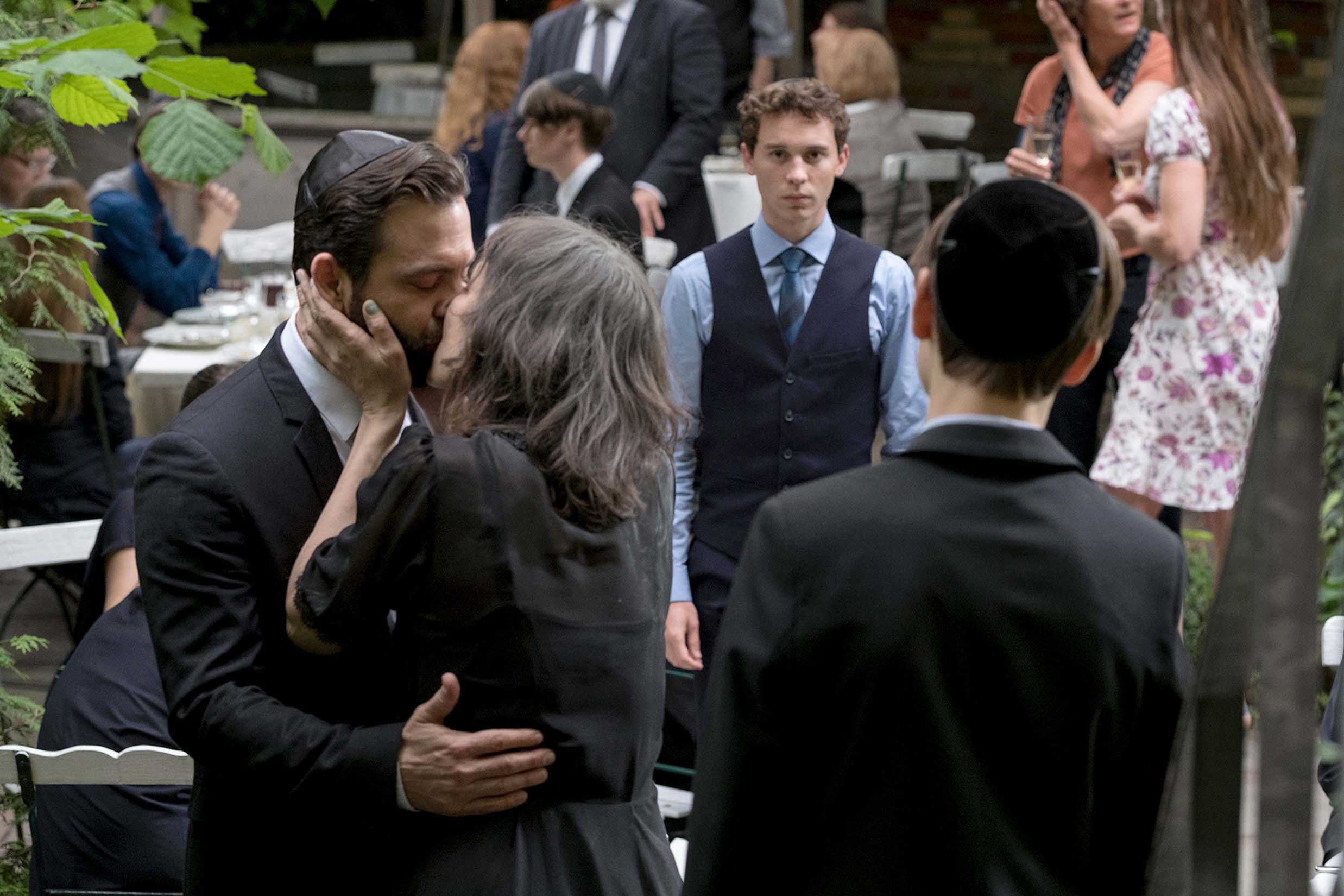 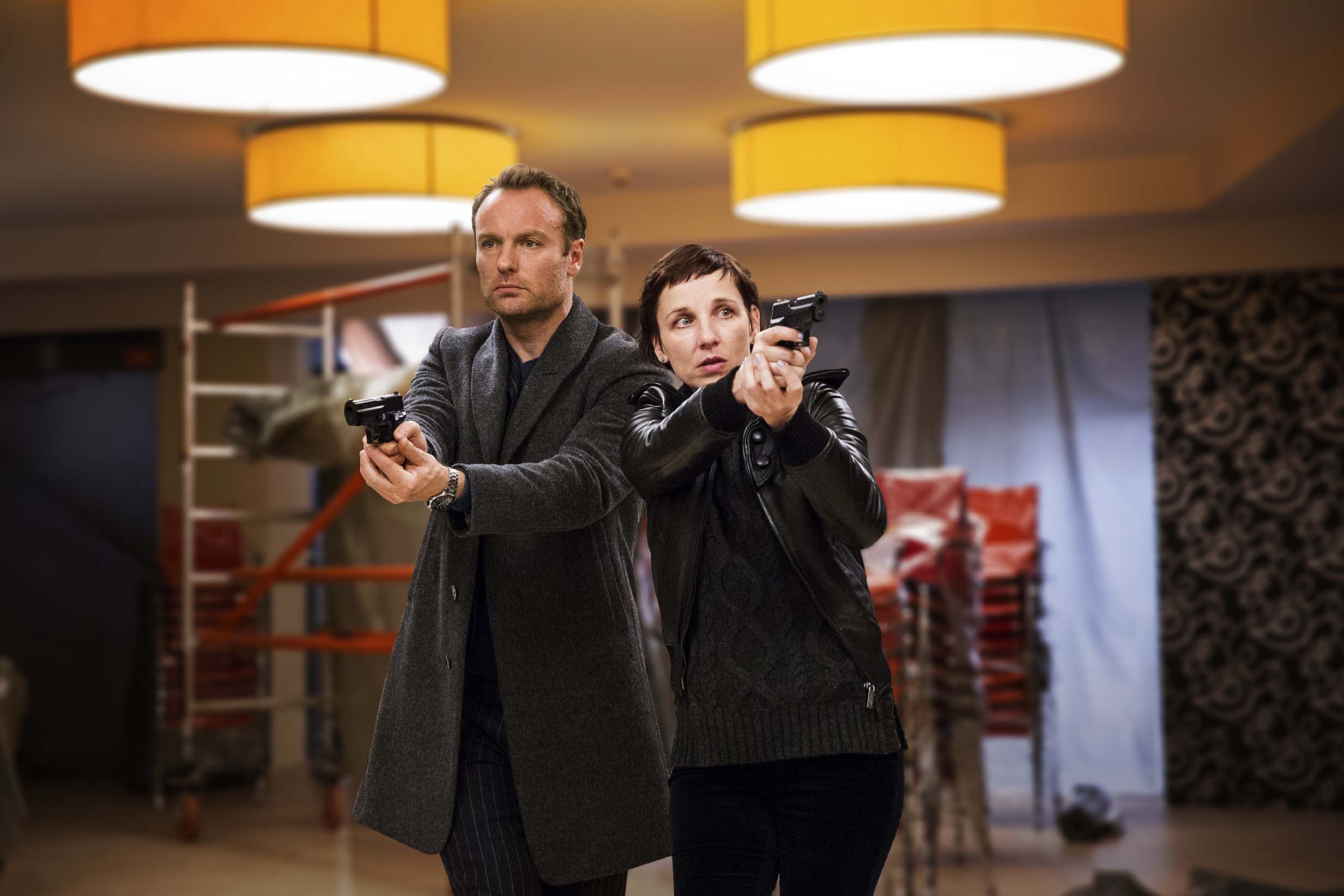 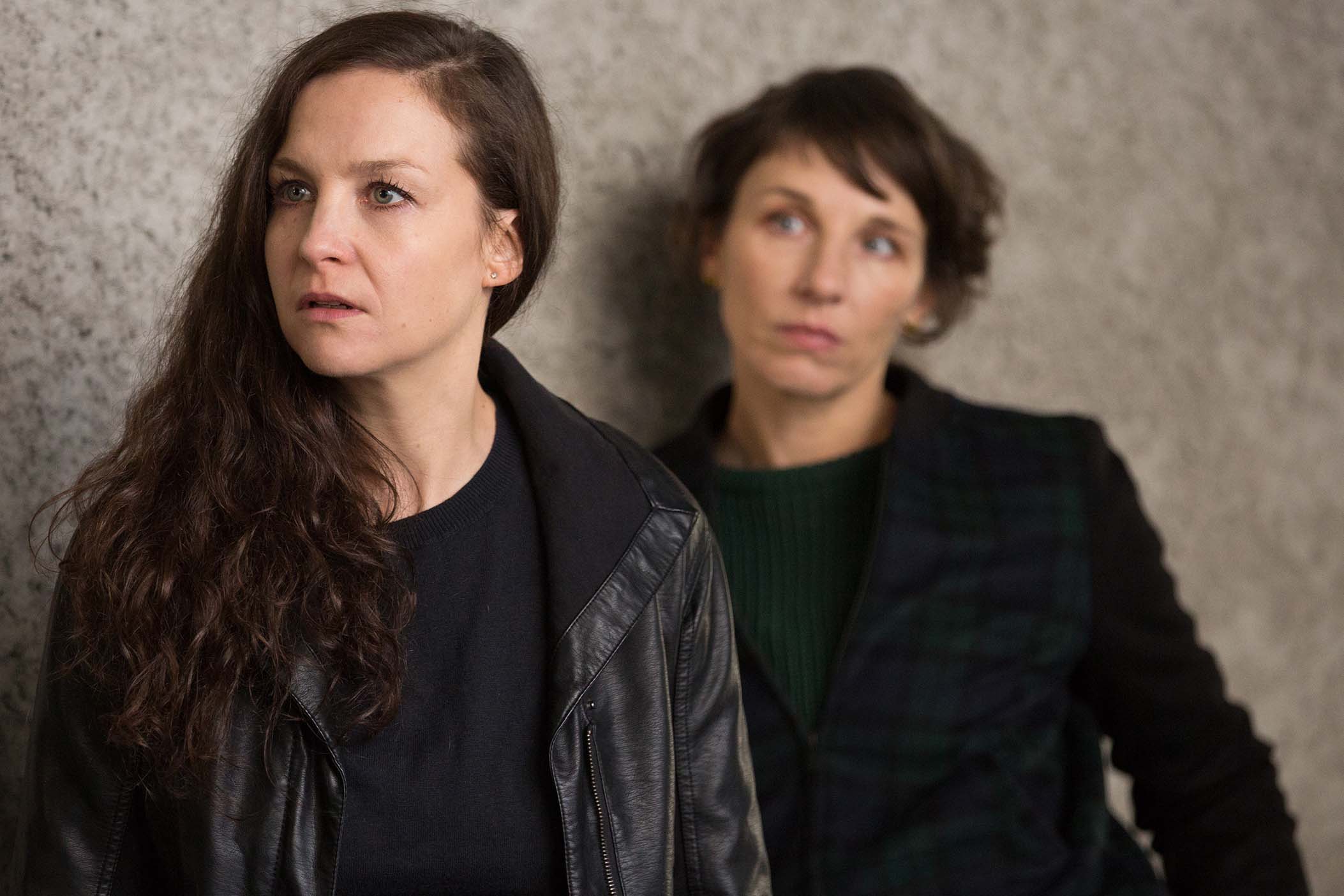 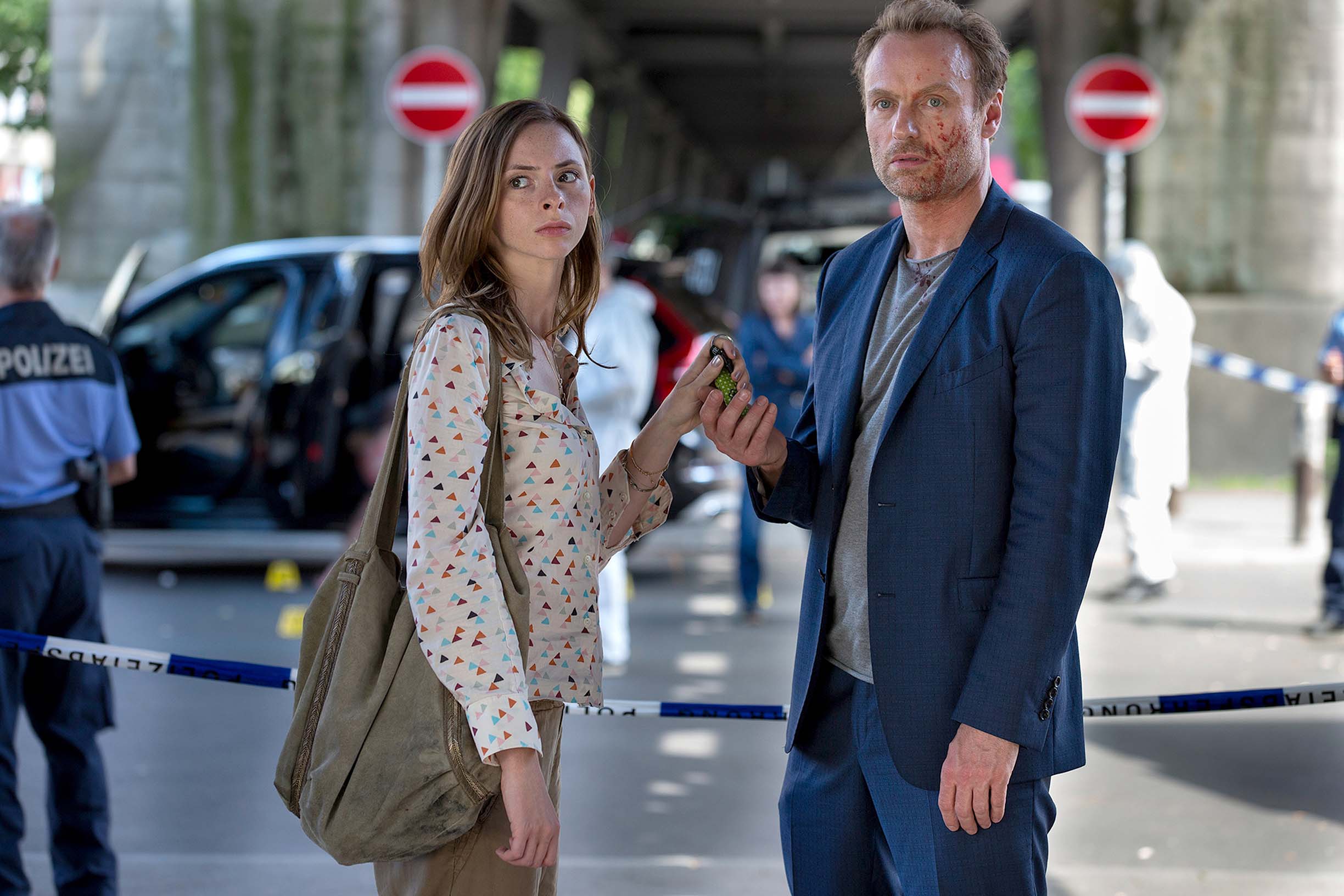 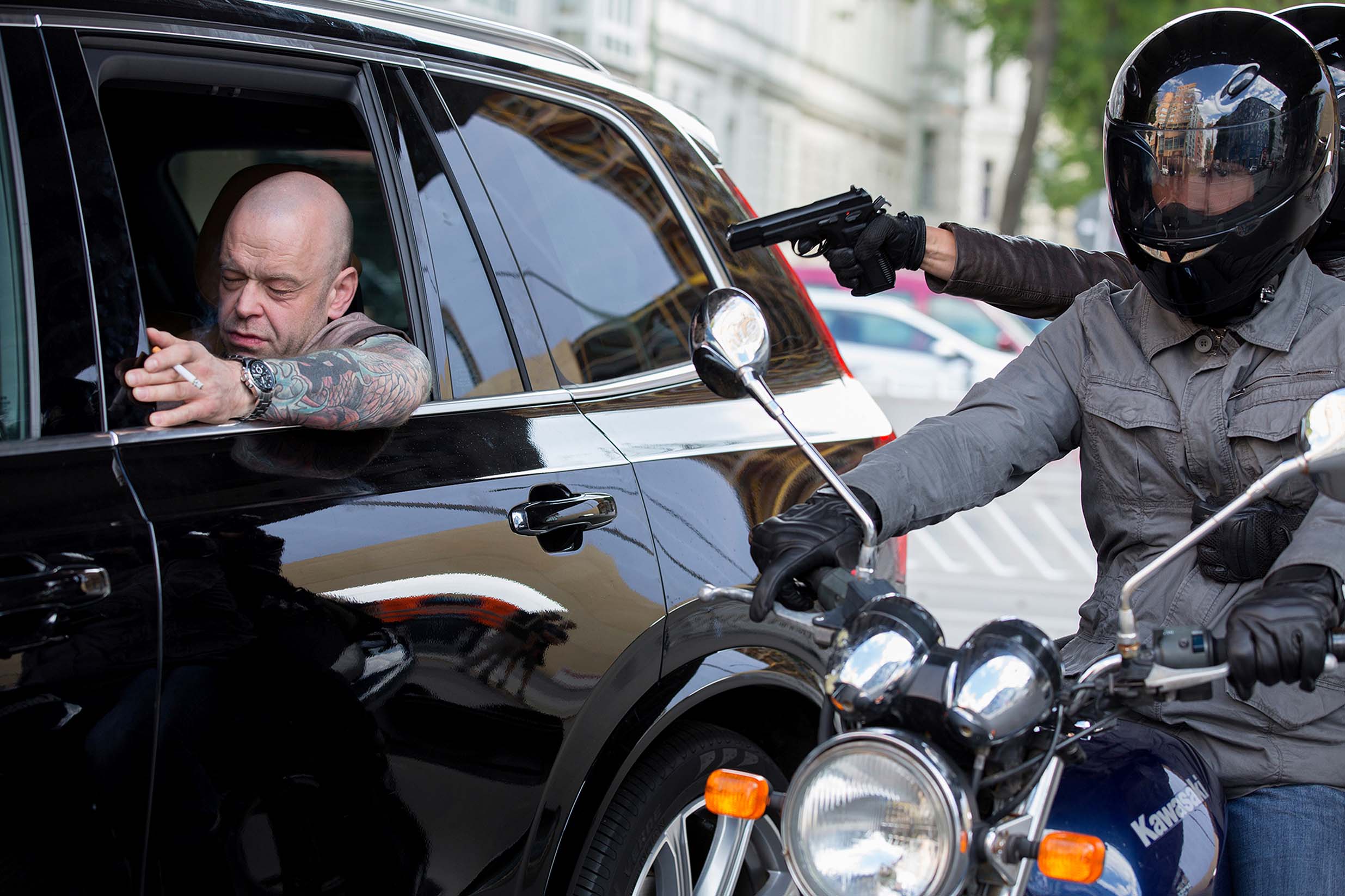 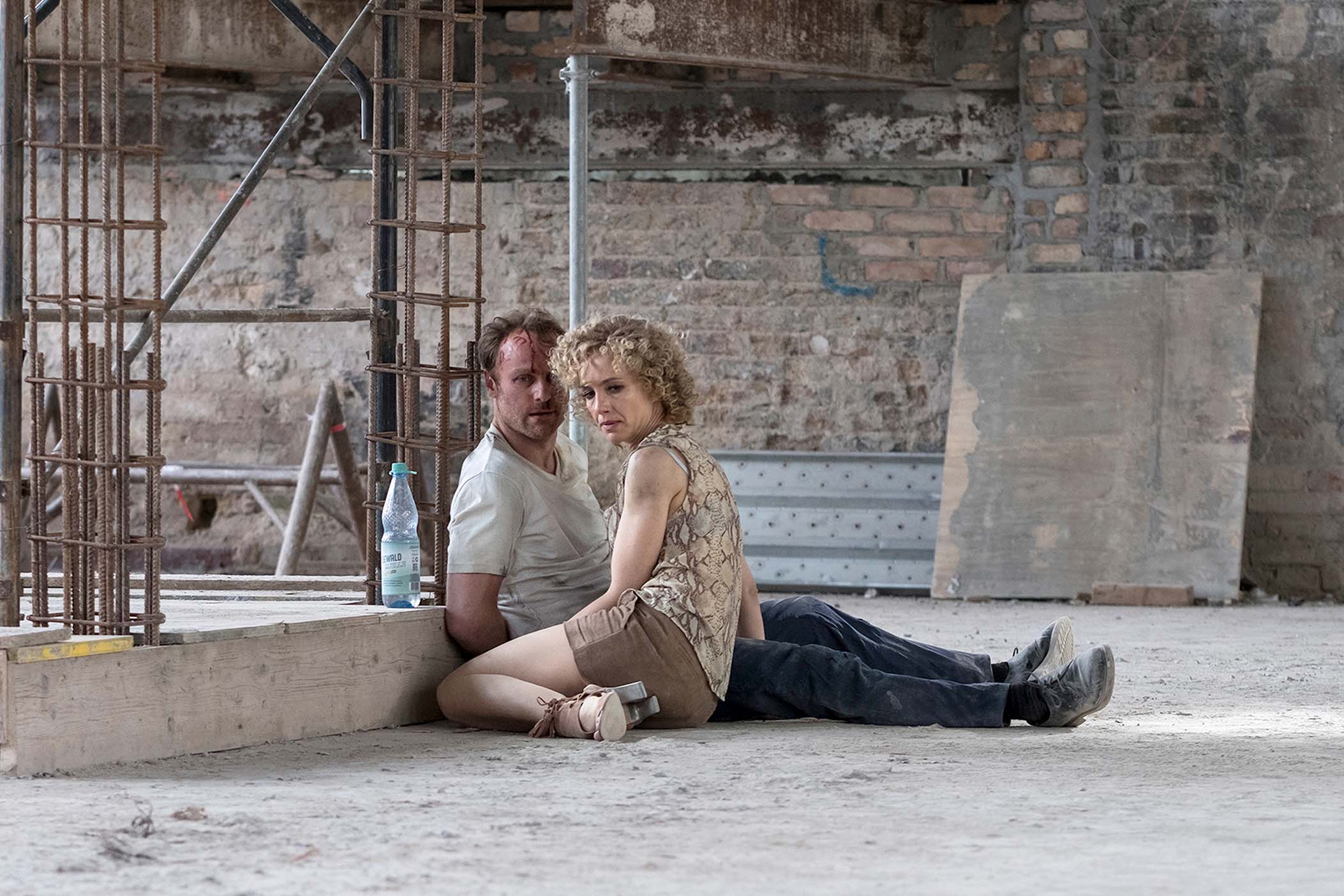 Berlin is sexy, deadly and dangerous. The German capital is not only a party mecca, it tops in crime and murder, as well. Inspectors Nina Rubin and Robert Karow are big-city homicide cops and an uneven duo: Nina is a hothead who tends to explode when confronted with individual injustice, while Robert is a cool, rational thinker with a healthy dose of mistrust for anyone and anything. Their murder cases lead them behind the scenes of glamorous Berlin, while a certain unsolved case hangs over it all, putting their partnership to the test: Robert was transferred from the narcotics department, where he has a shadowy history: Robert's former partner was found shot, and the murder weapon was found on Robert...

Market leader on ARD prime time with up to 10 million viewers and a market share of approx. 27%.

Robert has a photographic memory, which often provides results that astonish even his fellow cops. He's a brilliant logical thinker with frighteningly fast cognitive skills and powers of abstraction. Unlike Nina, he's more interested in the big picture, not individual fates. He has a fine sense of irony and absurd humor, as well as a melancholy streak and an inherent mistrust of others. Robert lives alone, and enjoys the advantages of being single.

Mark is Karow and Rubin's techie with a sense of gallows humor.

Their ambitious young rookie trainee urgently wants to be a homicide cop, too. 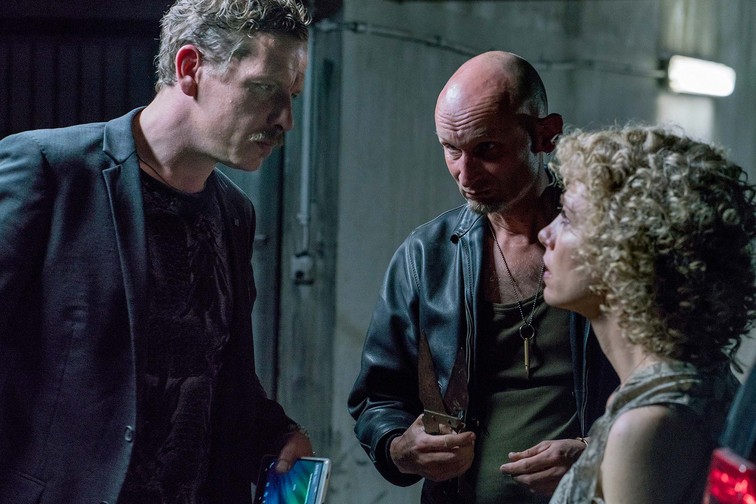 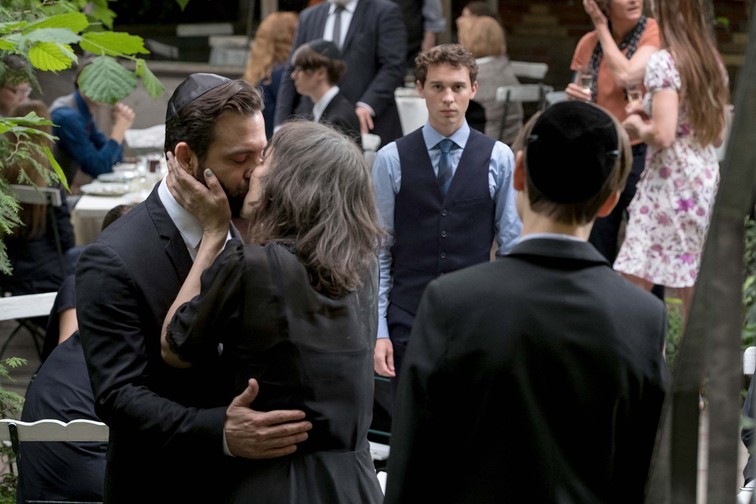 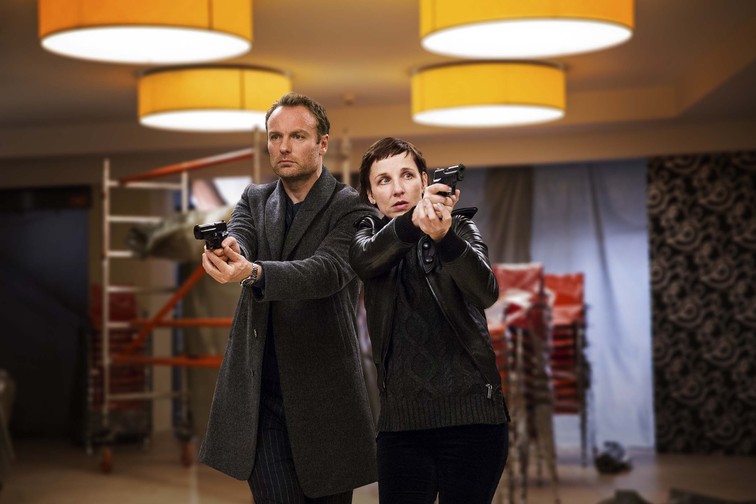 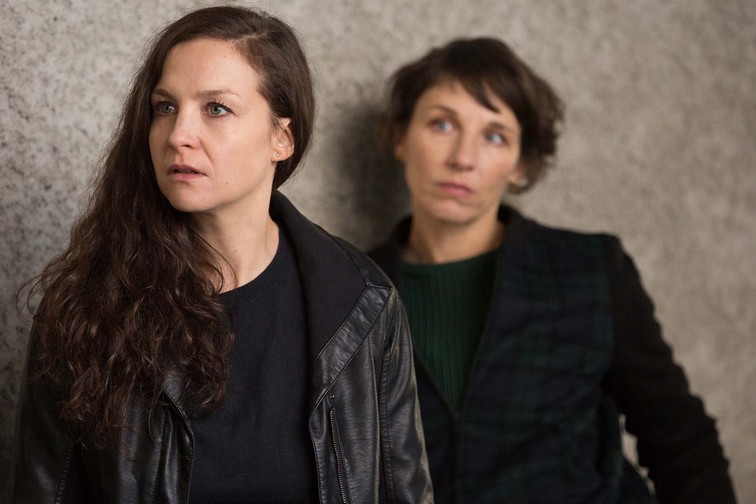 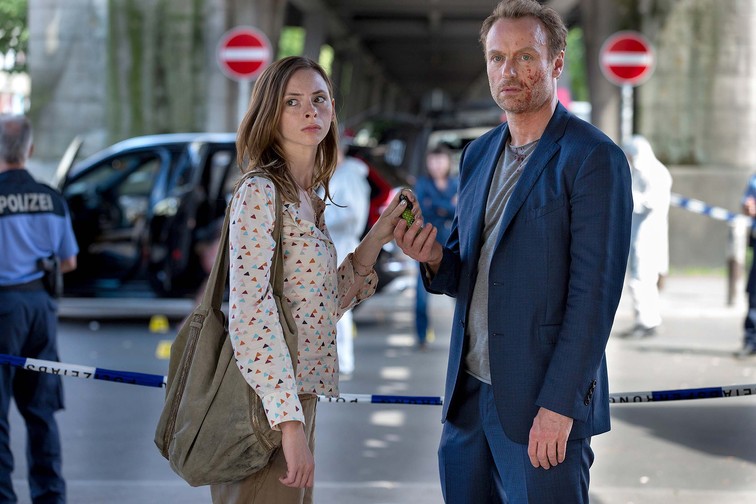 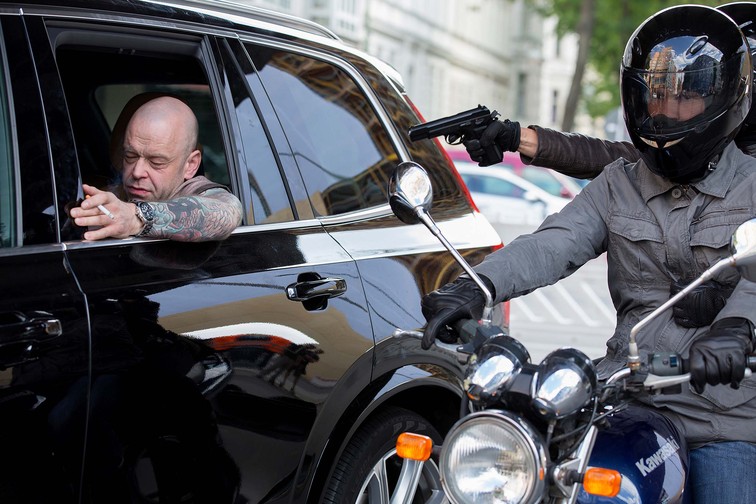 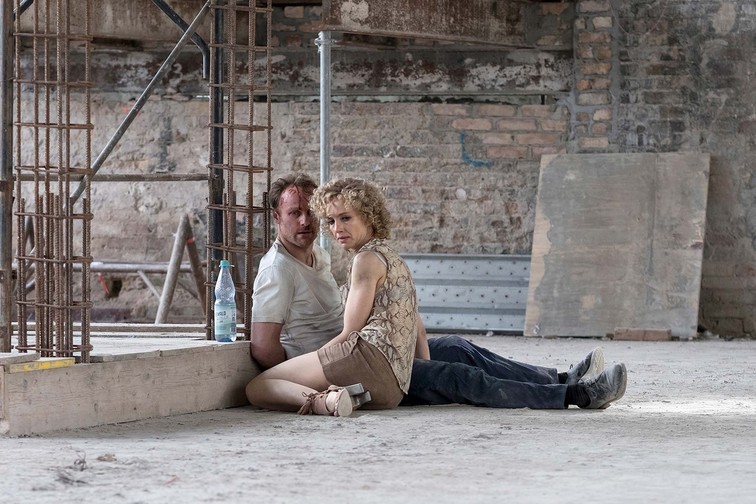 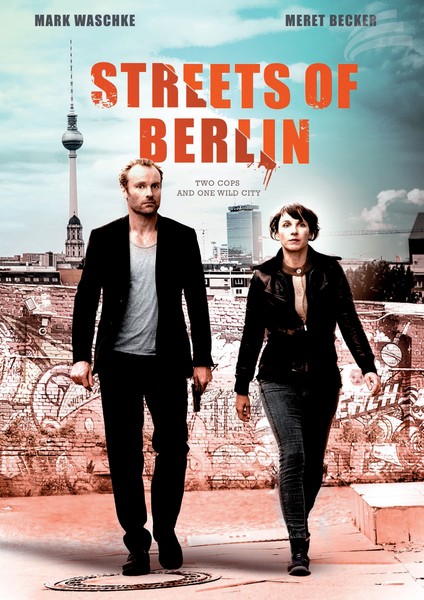